LPDDR4 is the mobile equivalent of DDR4 memory. Compared to DDR4, it has a reduced power consumption but does so at the cost of bandwidth. LPDDR4 has dual 16-bit channels resulting in a 32-bit total bus per DIMM. In comparison, DDR4 has 64-bit channels per DIMM.

However, at the same time, LPDDR4 has a wider prefetch of 16n for a total of (16 words x 16 bit) 256 bits/32 bytes per channel and twice that for both channels combined.

DDR4, on the other hand, has two 8n prefetch banks per channel. The two banks are separate and can execute two independent 8n prefetches. This is done by using a multiplexer to time division multiplex its internal banks. This results in a total of 8 words x 64 bit= 512 bits (64 bytes) per cycle for each group.

After that, the entire column is sent across the memory bus, but instead in bursts. For DDR4, each burst was 8 (or 16B). With DDR5, it has been increased to as much as 32 (up to 64B). There are two bursts per clock and they happen at the effective data rate. Furthermore, similar to LPDDR4, DDR5 has two 32-bit channels per DIMM for a total of four channels in a dual-DIMM configuration. The prefetch and BL have also been increased to 16. This figure is ideal as each cache line in memory is of the same size.

LPDDR4 vs LPDDR4X: What’s the Difference?

Similar to how DDR5 reduces the voltage and power draw, LPDDR4X does the same. It cuts down the I/O voltage by 50% (1.12 to 0.61v), greatly reducing the power draw for both the memory as well as the memory controllers.

In addition, the speed has also been increased from 3200MT/s to 4266MT/s (without OC). Finally, it takes lesser space on-chip and a single package can consist of up to 12GB of DRAM. On the downside, LPDDR4X isn’t backward compatible with LPDDR4. Even if a device is compatible with faster LPDDR4 memory, it may not work with LPDDR4X. 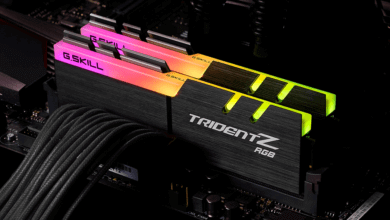 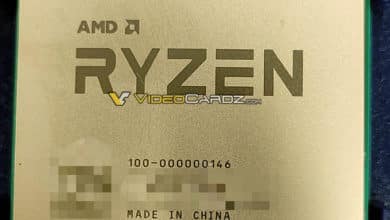 SSDs vs HDDs: What’s the Difference Between the Two?