VRM stands for Voltage Regulation Modulator. It makes sure your GPU (or CPU) gets the required power at a consistent voltage. A low-quality VRM can cause many issues including shutdowns under load, poor overclocking capability and even reduce the life-cycle of your processor. 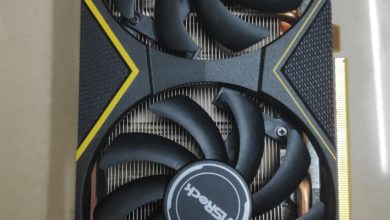