VRM stands for Voltage Regulation Modulator. It makes sure your GPU (or CPU) gets the required power at a consistent voltage. A low-quality VRM can cause many issues including shutdowns under load, poor overclocking capability and even reduce the life-cycle of your processor.

VRMs are usually named as 6+1 or 8+2. This means that six or eight phases are for powering the CPU/GPU core and one or two are for the memory. In some cases, you’ll have motherboards or graphics cards with 12 phases or more. These are mostly just six-phase VRMs using doublers to essentially “double” the capacity.

While still better than regular six-phase parts, they’re not as efficient as, say true eight or 10-phase VRMs. They induce a delay and reduce the frequency of the supplied current in half. Furthermore, only one of the two can be switched on at a time. The first one sees a modest delay but the second one is usually delayed by half a cycle, and in terms of precision, even the former is rather substantial.

While multi-phase VRMs kick in instantly, or one after the other without a notable delay in between, pseudo-phases or doublers induce a latency which reduces the overall efficiency. 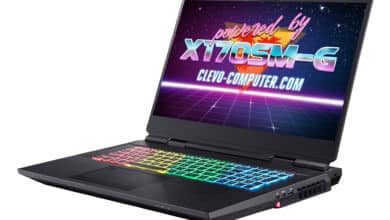