We’ve been hearing a lot about Intel’s 10th Gen Comet Lake desktop CPUs lately. The 5GHz+ boost clock of the higher-end parts has been one of the core highlights. Dubbed as the thermal velocity boost, the Core i7-10700K, and the i9-10900K should be able to hit single-core boosts as high as 5.3GHz if there are no thermal or power bottlenecks. Just yesterday, we got wind of the benchmarks of the Core i9-10900 (non-K), and the performance seemed less than desirable. Coincidentally (or not), a 3DMark listing of the same chip has surfaced today showing a max boost clock of 5.2GHz. That’s nearly a whole Gigahertz higher than the engineering sample’s operating frequency.

That would mean that the final 10900 ought to be at least 15% faster than the ES that we saw yesterday. Do the maths, and the 10900 seems slightly more favorable than before:

Since the single-core boost clock is around 20% higher now, we multiplied the old score by x1.15 to be more conservative. The new results put the Core i9-10900 ahead of its competitors in CPU-Z, but it fails to beat the Ryzen 7 3700X in Cinebench. Keep in mind that although these scores are based on sheer conjecture, the actual performance won’t be much different. Let us know what you think in the comments below. 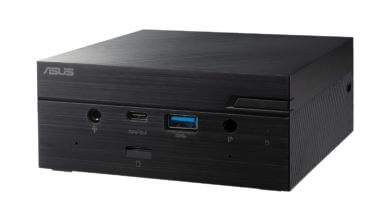 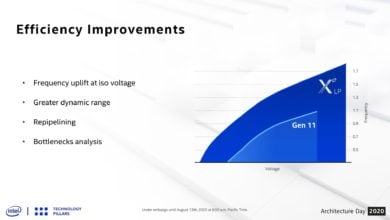