A single-rank configuration has a width of 64-bit while a dual-rank module will be 128-bit wide. However, as one memory channel is just 64-bit wide, the same as a single-rank module, the memory controller can only address one rank at a time. As you can expect, this makes dual-rank memory slower than traditional single-rank modules, even though they are denser, mostly limiting their use to servers. In truth though, the difference in latency of single and dual-channel modules is almost negligible.

This is due to the fact that dual-rank memory has a higher number of open rows (pages), increasing the hit rate and therefore reducing the chance of a flush. At the same time, accessing the different ranks induces a latency penalty, stalling the pipeline in some cases, thereby degrading performance. Therefore, the overall impact of multi-rank modules varies from application to application.

As you can imagine, there are also quad-rank memory DIMMs as well that can essentially be considered as two dual-rank DIMMs on a single module. Once again, as only one out of the four only one rank is accessible at a time, these modules are a fair bit slower than single-rank DIMMs. For this reason, you won’t find quad-rank modules on mainstream PCs.

Quad-rank DIMMs are usually LRDIMMs, but in practice function as dual-rank modules. This is due to abstraction on the part of the LRDIMM buffer that effectively makes the quad-rank DIMM seem like a dual-rank DIMM to the system.

This helps not only increase the DIMM count on servers but also mask the latency penalty induced by quad-rank modules (to some extend). Most servers support as many as three LRDIMMs per memory channel, significantly boosting memory capacity and speeds over standard quad-rank RDIMMs. 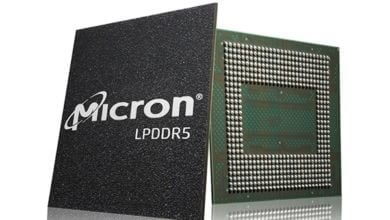 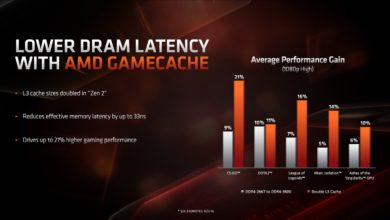 CPU Cache: Difference Between L1, L2, and L3 Cache Explained; And a Look at Memory Mapping