The story has been reimagined to fit a tighter more linear narrative, merging sections of the original into one cohesive flow. Certain sections like the clocktower have been entirely eliminated physically and appear only in picked up documentation, whereas others like the cable car ride have been replaced with a subway, which is seen in the demo. Overall, the changes have been made to smoothen out the action-oriented approach and reduce stalling or additional padding. Another big change is the lack of choices you had in the original, with slightly different endings. You can finish the story within 7-8 hours. Remember, this game is action-oriented more so than the previous entries.

The pacing has been given a sense of urgency, as intended in the original and the story here. You move between set pieces with no unnecessary padding in between. Exploration is completely optional and rewarding. You get weapon upgrades, items and collectables by taking your time. You are free to roam entire areas as you please, except the zombies stalling you in your way. The map helps attain completion in item looting by turning areas red to blue once all items have been picked up. I tried the completionist run and it didn’t affect the pacing, as the exploration width is never stretched beyond the scope of the current mission such that you forget what you were doing in the first place.

The RE engine that was used for the previous two games (RE7 and RE2 Remake) is back in action here, carrying slight upgrades in texture quality. Although the game runs well on all modern GPUs, the CPU utilization is poor with the engine failing to leverage more than four cores. At the same time, it features AMD’s FidelityFX sharpening technology and runs marginally better on Radeon hardware.

We tried it out on both the PS4 and the PC (at the highest settings on 4K) and the performance was great on both. Also to note is the application of HDR in the RE engine games which is very well implemented. We played it on an HDR10 monitor with G-Sync enabled through a FreeSync monitor and the results were more than satisfactory on that front.

We will have a more in-depth performance analysis in a separate article so stay tuned for that.

The gameplay features iconic RE action, where you have to use your weapons to get past zombies and other monsters to the next objective, finding items, files and collectibles along the way, and using certain rooms to save and manage inventory with a shared box. As in the original, a dodge mechanic has been introduced to counter the increasingly mobile enemies including the nemesis itself and is key to survival.

The inventory items now stack up automatically as a much-needed upgrade from the RE 2 Remake where each item had to be placed individually. An item already existing in the inventory will now automatically stack removing interruptions on every item pickup. There is also the quick turn introduced way back in the original tom aid action-oriented gameplay as well.

The boss fights are challenging and require a strategic application of attacks and dodges. Throughout the game, the dodge mechanic becomes imperative to survive. As for any RE game, they grow in the spectacle as you near the endgame.

A faithful recreation of the original with a more constrained approach eliminating certain locations and story moments while introducing healthy amounts of modernization without losing its core identity. 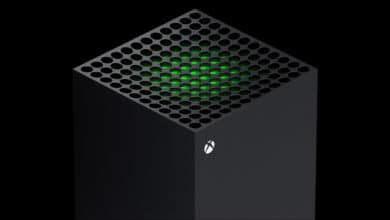 Sony PlayStation 5 vs the Xbox Series X: Why the PS5 Will Offer Less than 10.5 TFLOPs of Performance (Mostly) 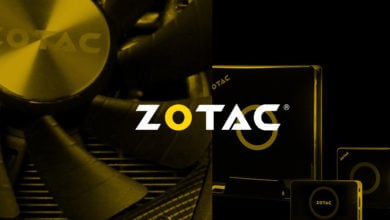 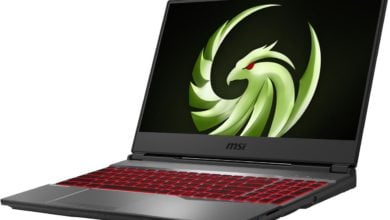 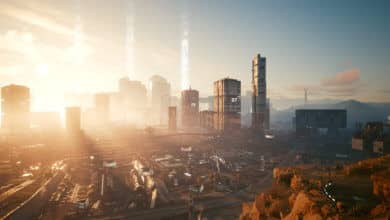