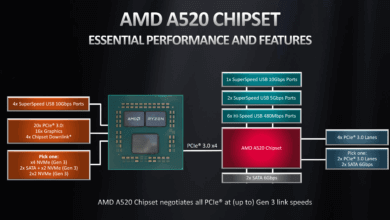 AMD A520 Boards Allow Overclocking Using BCLK: Up to +200MHz and More