NVIDIA is today officially launching its GeForce RTX 3050 lineup for the gaming laptop segment, bringing down the price of RTX systems to $799. According to the company’s official claims, the RTX 3050 Ti is up to 2x faster than the GTX 1650 Ti, with the use of DLSS increasing that lead even further. The 3050 Ti offers a minimum of 30+ FPS with ray-tracing and 60 FPS+ when used in parallel with DLSS.

The platforms, many based on the new GeForce RTX 3050 Ti and 3050 Laptop GPUs, bring NVIDIA’s Ampere architecture with dedicated RT and Tensor Cores to the most mainstream audience yet and expand the number of RTX 30 Series laptops to more than 140. All gaming laptops with Intel’s new 11th Gen Intel Core mobile H-series processors will have an RTX 30 Series Laptop GPU. 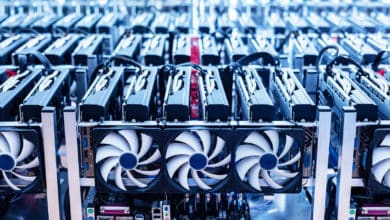