As the holiday season kicks into full swing, hardware vendors have started offering discounts and combos on their various products. The GPU market is one segment where such offers are pretty much non-existent on account of the limited stocks. Some vendors though are adjusting prices to attract the attention of potential buyers…and scalpers. Among these, MSI is one of the notable names.

MSI has reduced the prices of its higher-end GeForce RTX 30 series cards for the holiday season. The announcement comes from the factory in Taiwan. To be more specific, the prices of the GeForce RTX 3080 and 3080 Ti have been reduced by 42 and 84 Euros, respectively.

AMD’s largest board partner Sapphire, on the other hand, has decided to hike the prices of the Radeon RX 6000 series graphics cards. The Radeon RX 6900 XT is now pricier by 70 Euros, while the Radeon RX 6600 XT now costs 56 Euros more. Finally, the Radeon RX 6600 is 49 Euro cheaper. The remaining RDNA 2 GPUs are still priced the same as there’s very little supply from AMD on account of slimmer profit margins/component shortages.

Entrepreneur, tech-analyst, PC gamer, and hardware enthusiast. Former co-founder of Techquila (2017-2019), a fairly successful tech outlet. Been working on Hardware Times since then, an outlet dedicated to computer hardware and its applications.

DDR4 vs GDDR6 Memory: Which One is Faster? 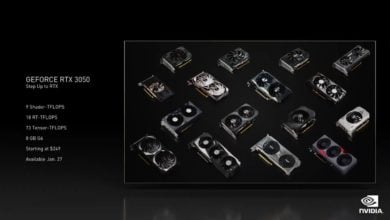 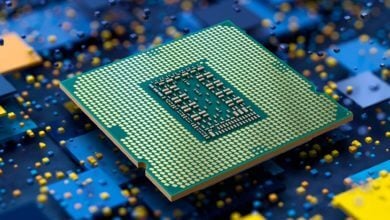 Intel’s Locked Non-K CPUs Can Now Be Overclocked to Over 5GHz: Up to 25% Performance Gain