In a rather bizarre turn of events, it’s being speculated that Intel’s 12th Gen Alder Lake CPUs might feature a design similar to ARM’s big.LITTLE. That means one cluster of high-performance cores and a second low power bunch. These kinds of chips are quite widespread in the smartphone market, but never quite made it to the PC space.

Meanwhile, in the PC market, Intel’s 10th Gen Comet Lake-S desktop lineup is once again going to feature the 14nm Skylake core with up to 10 cores, a boost clock as high as 5.3GHz and an accompanying power ceiling of 300W! Comet Lake is rumored to be succeeded by Rocket Lake-S which will be yet another 14nm based processors albeit powered by a backport of the newer Willow Cove architecture.

After that, we’ll be getting the Alder Lake-S lineup which will leverage the 10nm, finally bringing Intel’s kryptonite to the desktop space. This 12th Gen lineup is rumored to use the big.LITTLE design or something very similar to it. While the idea of Intel using different high performance and low power cores in a CPU isn’t that outrageous (Lakefield uses it after all), the claim that they plan to do it in the desktop space is highly unlikely. The desktop and DIY markets are long known for their performance-centric outlook. The upcoming Core i9-10900K with an estimated power draw of 300W is one big indicator of how power is often neglected in favor of performance.

I’m not saying that power isn’t a concern at all, or Intel doesn’t care about it anymore. My argument is that the hybrid core architecture used by ARM is mainly useful in mobile devices where the battery standby time is an important metric. In desktop PCs, having even four low power cores is a waste of die space, and doesn’t make sense. Scaling the clocks down or parking the cores is a sufficient power-saving measure in this segment. After all, desktop processors only consume 100+W of power when they are under full load.

AMD’s Ryzen 3000 CPUs consume less than 20W power when in idle state and that’s about as power-efficient desktop processors need to be. Intel’s Lakefield features four Tremont cores and one Sunny Cove. The former being the small, low power cores and the latter being the high-performance unit. If Intel experimented with this design in the sub-10W segment like the Y series of even the U series that would be plausible, but using the same concept in the desktop space where enthusiasts crave about more and more performance is an unlikely scenario.

10th Gen Intel Core i5-10400 Pictures Leak Out, Rumored to Launch in April 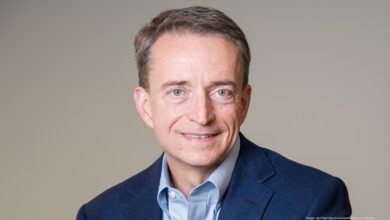 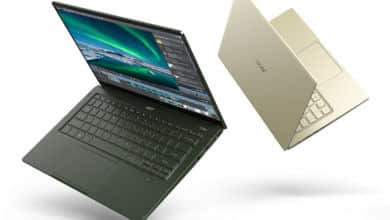 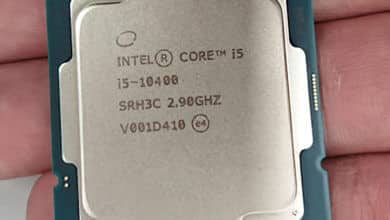