With the launch of the Ryzen 5000 CPUs, AMD has successfully vanquished Intel in the PC gaming segment. Even the $300 Ryzen 5 5600X manages to beat the Comet Lake-S flagship (Core i9-10900K) which costs twice as much. Therefore, as you can expect, our recommendations for the best gaming CPU will primarily include AMD parts this time around. Although stocks are still scarce, they are expected to improve by February, so don’t worry too much about the availability.

Priced the same as the now redundant Core i9-10900K, the Ryzen 9 5900X is the fastest CPU across every workload, ranging from gaming, rendering, video editing, encoding, encryption, compression, etc. At $549, it’s quite expensive but totally worth it.

If you’d like an Intel option, then the Core i9-10850K for $429 is also an excellent option. You get ten cores with a single-core boost of 5.2GHz which is more than ample for pretty much every competitive game.

The Ryzen 3 3300X has been out of stock for a while now, but our sources tell us that it’ll be back soon. With the launch of the Ryzen 5000 CPU, the 3300X is no longer a threat to the most popular Ryzen CPU (3600). Most gamers will be looking to buy the 5600X while the 3300X will be left for consumers on a tight budget, offering decent gaming performance for just over $100.

At the same time, the 10600K is presently going for just $269, making it a solid budget gaming option. With some mild tweaking and overclocking, it easily matches the Ryzen 5 5600X and even the 10-core i9-10900K in most gaming workloads.

Chiplet vs MCM: Differences Between Intel and AMD CPU Architectures 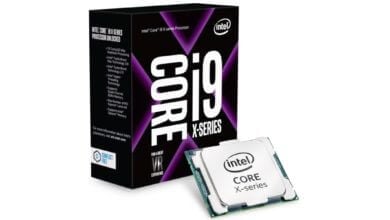 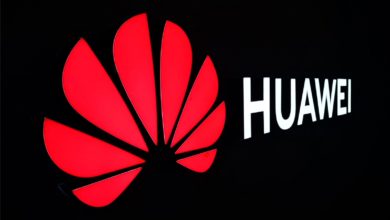 Huawei’s plans to enter the GPU market in 2020, taking on NVIDIA