A review of Intel’s 11th Gen Rocket Lake-S flagship has been shared by an East Asian YouTuber including some gaming and productivity benchmarks. First up, we have the CPU-Z single and multi-threaded benchmarks where the Core i9-11900K leads its Zen 3 rivals by a small margin, while the 10900K and the Ryzen 9 5900X have a major advantage on account of their higher core counts.

In Cinebench R20, the Core i9-11900K, once again beats the 5900X, though the delta is within the margin of error and ends up being quite a bit slower in the multi-threaded test.

The gaming results are inconclusive as only three games have been tested. Here, the Rocket Lake part’s performance isn’t particularly impressive as the titles prefer higher core counts over faster boost clocks.

Lastly, productivity benchmarks such as rendering and content creation once again favor the multi-threaded grunt on the Ryzen 9 5900X and it ends up being quite a bit faster than than both the 10900K as well as the 11900K.

PS5 Stocks Expected to be Replenished Later this Week Across Europe 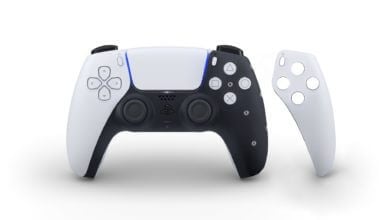 The PS5 DualSense Controller Works on PC, xCloud as well as Android 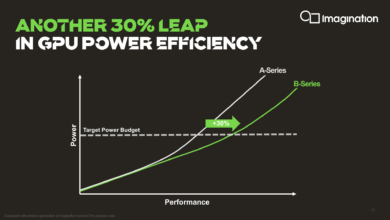