Intel may launch its first-generation ARC graphics cards in March next year with an aim to take down NVIDIA’s GeForce RTX 3070/3070 Ti, and the RTX 3060/3060 Ti. According to Asian sources, the chipmaker was originally planning to launch the Xe-HPG GPUs in February, but software-side issues pushed the launch to March. The Arc lineup will primarily consist of three dies, a 512 EU top-end offering that will compete with the RTX 3070/3070 Ti, a 384 EU part that will compete with the RTX 3060/3060 Ti, and a lower-end die based on 128EUs and launch at a later date for budget notebooks and desktops.

The 128EU SKU will compete against the newly launched GeForce RTX 2050, and the MX470. It will have a TDP of just 35W, courtesy of TSMC’s 6nm node. The semiconductor shortages paired with the rising prices of graphics cards will give Intel ample opportunity to establish a foothold in the discrete GPU space.

Considering how aggressively the chipmaker’s recent CPUs have been priced, it’s pretty certain that the Arc lineup will be priced as competitively, if not more. The inclusion of technologies like XeSS and full-fledged ray-tracing support will help Intel solidify its position in the mainstream gamer’s mind.

Computer hardware enthusiast, engineering dropout, and PC gamer. Former co-founder of Techquila (2017-2019), a fairly successful tech outlet. Been working on Hardware Times since 2019, an outlet dedicated to computer hardware and its applications. 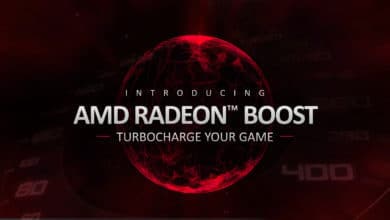 AMD Adrenalin 22.5.2 Graphics Driver Brings Performance Gains of Up to 24% Across Various Games 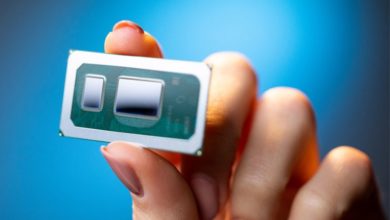