Intel’s 11th Gen Rocket Lake-S processors feature the first upgrade to the company’s desktop lineup since 2015’s Skylake. Dubbed Cypress Cove, the new CPUs feature a 14nm backport of the 10nm Sunny Cove core. Although much of the IPC advances have been retained, the efficiency is much lower than the original 10nm design. Larger transistors mean a larger die, higher thermal output, and increased power draw. Before we move onto the PL1 (stock) and PL2 (boost) power values, here’s a quick primer on what these and some of the other primarily used terms mean:

Then there’s Tau which determines how long will your chip stay at the boosted “PL2” state. In most single to quad-threaded applications, the CPU power draw will stay under PL2 despite reaching the maximum Turbo Boost frequency. However, when you’re running a more intensive multi-threaded application, say Cinebench or 7-zip, all your CPU cores will kick into action. In such a scenario, the power draw will quickly soar up to the PL2 limit and the processor will reduce the all-core frequency to keep the power draw in check.

Under standard conditions, the processor would adhere to the PL2 power state and the accompanying boost frequency for a duration “Tau”, usually 56 seconds, and then return to PL1 (stock), thereby reducing the clock speed to the base frequency. This would continue till the intensive workload is completed and the CPU returns to idle. After that, it’d return to PL2 power limits and repeat the above-explained behavior. However, for better or for worse, Intel doesn’t enforce the PL2 and Tau values, and motherboard vendors are free to set them as they choose in the firmware. In most cases, your CPU will run at the maximum Turbo Boost clock (PL2 power state) for infinity or as long as the thermals allow it (while ignoring the Tau time limit). More on this here.

Although the PL1 and PL2 values of the 10th Gen and 11th Gen lineups are more or less the same, there’s more to it than meets the eye. The newer Rocket Lake-S parts support AVX-512 as well which can dramatically speed up certain AVX workloads…at the cost of power, a lot of power.

The 11th Gen Rocket Lake-S CPUs make Intel’s boost algorithm even more confusing by adding a third, wait, no fourth boost state called Adaptive Boost, in addition to the already existing Turbo Boost 2.0, Turbo Boost Max (3.0), and Thermal Velocity Boost (in ascending order). Turbo Boost 2.0 is the standard boost algorithm that has existed since the early Skylake era. It boosts the two fastest cores to the TB 2.0 clock while the remaining cores hover between 4.6GHz and 5GHz.

Turbo Boost 3.0 or Turbo Boost Max allows all the 10th Gen and 11th Gen CPUs to boost by another 100MHz, but only on the two fastest cores. Then there’s Thermal Velocity Boost which boosts the Core i9 lineup by another 100MHz across all cores, on top of TB 2.0 and 3.0, but only if the CPU temp is below 70 degrees. Finally, there’s Adaptive Boost which allows six of the slowest cores on the Core i9-11900K to boost to the Turbo Boost 2.0 value. As you might have guessed, the maximum boost clock under Adaptive Boost will depend on the available power and thermal headroom and is mainly applicable to gaming workloads. It likely won’t work with heavily threaded tasks like rendering (Cinebench, Blender, Corona) and definitely won’t work with AVX512 where the boost clock will mostly stay under 5GHz despite consuming a lot more power: 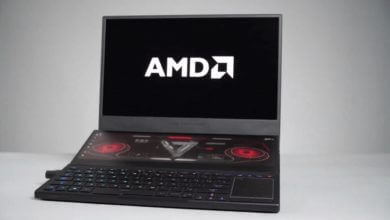 In 2020, China Generated More Revenue for AMD than the US 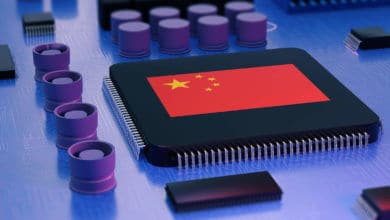 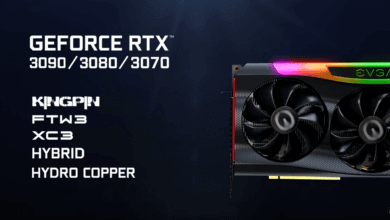