An HP ZBook system powered by an 8-core Tiger Lake-H processor has been spotted in the UB database. Featuring eight Willow Cove cores and a base clock of 3.1GHz, this CPU is part of the elusive 10nm octal-core mobile lineup expected to revive Intel’s fortunes in the HP laptop gaming market. However, at the time of writing, there’s no word on when these parts will be launched or even announced.

These processors are supposed to be Intel’s first octal-core chips fabbed on the 10nm node. Up until now, all of the company’s 10nm lineups are limited to quad-core parts, most likely due to limited yields, something that also had an effect on Ice Lake’s boost clocks.

At CES 2021, Intel announced its Tiger Lake-H “H35” processors for high-performance notebooks which are essentially the U-series chips on steroids, with their TDP increased to 45W: 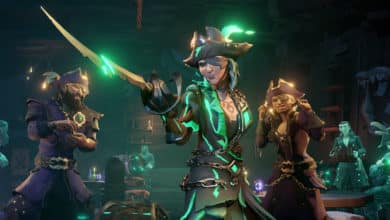