Single-channel vs dual-channel RAM. That’s something you’ve undoubtedly heard of, but there’s a good chance you don’t know what it means. What’s the difference between single-channel and dual-channel memory. How much performance do you gain upon going dual-channel?

I have 4 RAM modules–a pair of ADATAs at 2400 MHz stock and a Samsung module at 2100 MHz. All four happily run at 2933 MHz. High-frequency RAM is especially important if you have integrated graphics: your iGPU shares memory with the CPU and you’ll need as much memory bandwidth as you can get.

Let’s do a more detailed test, this time with the 12-core Ryzen 9 3900X. Unlike the Ryzen 7, the 3900X has two CCDs, connected by the Infinity Fabric. As such, the impact of memory speeds and dual-channel memory should be more prominent in this case. We’ll be testing Assassins’ Creed Origins, Ashes Escalation, The Division 2 and Metro Exodus at the highest quality preset at 1080p (paired with an RTX 2080 Super):

As expected, Assassins’ Creed chokes really hard when using a 2400MHz, single-channel configuration. Even the mighty 3900X can’t hit an average of 60 FPS, with lows of just 20. That too at 1080p with an RTX 2080 Super to boot. Switching to a dual-channel config, more than doubles the lows and pushes the average to over 80 FPS. It’s interesting to note that a dual-channel 2400MHz kit is better than a single channel 3600MHz config.

Intel will Ship High-end 10th Gen i9, i7 and i5 Comet Lake-S CPUs First; Low-end i3s to Arrive Later 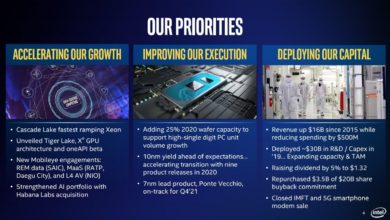 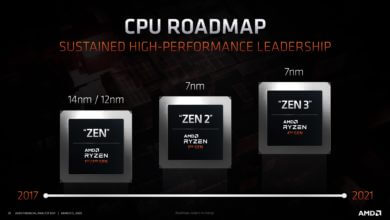