The specifications of Colorful’s RTX 3080 lineup has surfaced, featuring a bunch of over-engineered models, most notably the Neptune OC and Vulcan X OC. Both these variants of the RTX 3080 have a TDP of 370W, 50W up from the official 320W power spec, and feature an insane power supply with up to 26 VRM phases.

There are 22 phases feeding the GPU core and four phases for the memory,. more than twice as much as their Turing predecessors. These graphics cards are 323mm (that’s slightly more than a feet!) long and have a triple slot width. Of course, all this silicon won’t come cheap and you’ll probably have to pay an additional $100 for these factory overclocked models. 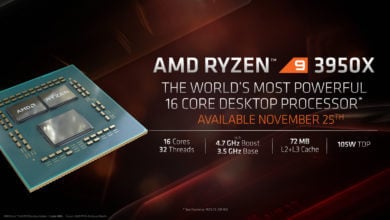