Digital Foundry recently got the chance to compare the PC and PS5 versions of Call of Duty Black Ops Cold War. The outlet first determined the PS5-equivalent setting on PC which was a mix of medium and high for the most part.

Comparing the two, there are a few obvious differences such as the special effects and particle resolution. The textures are also somewhat softened on PC, likely a result of a TAA based anti-aliasing algorithm, but thanks to the higher-resolution it’s mostly mitigated.

The screen-space reflections are also rendered at a higher-resolution on PC compared to the PS5 as you can see above.

For some reason, the PS5 version is more “smokey” which makes the lighting and LOD seem a bit worse but I suspect it’s as intended.

Comparing the performance of Sony’s new console to contemporary GPUs, as you can see, it performs slightly better than the RTX 2070 Super but worse than the RTX 3070. It’d be fair to say that it’s going to be on par with the RTX 3060, especially if you consider that the inclusion of DLSS on NVIDIA hardware drastically improves performance without affecting the visual quality by much.

Assassins' Creed Valhalla Fixes Most of Odyssey's Flaws But...

GTA V is the Mystery Free Game on Epic Games Store; Available Now Through May 21 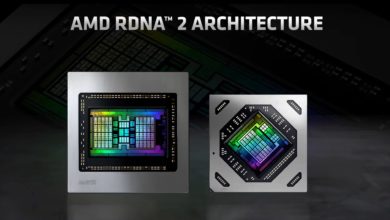