The CPU market is booming these days, thanks to AMD’s latest contributions to the industry. The 3rd Gen Ryzen processors are fast as well as power efficient. Of course, Intel hasn’t been sitting around twiddling its thumbs. Team Blue has been essentially been increasing the size of its CPU dies, by adding more cores and increasing the boost clocks as much as possible. Thanks to the company’s IPC advantage over AMD’s offerings, it has largely worked too. However, with the launch of the Ryzen 3000 lineup, their superiority in gaming and other single-threaded workloads has been reduced to single-digit figures. This makes it a bit hard to choose the right gaming CPU. The performance deltas between the Intel and AMD chips aren’t that big anymore.

If you are looking to build or upgrade your gaming PC, which company should you opt for? An Intel Core i7/i9 or the AMD Ryzen 7/Ryzen 9. Let’s have a look:

If you’re set on a midrange gaming PC, or simply aiming for 1440p or 4K resolution, then the AMD Ryzen 5 3600X is what you should be looking for. It beats Intel’s Core i5-9600K in everything from gaming to content creation and is roughly 5-10% faster than the non-X 3600. 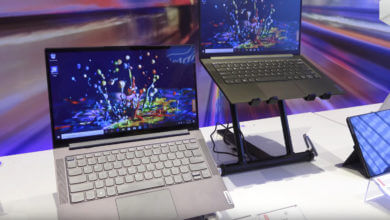 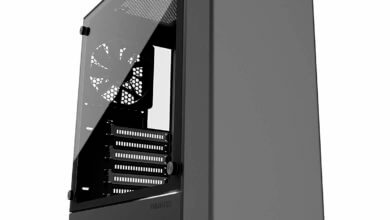