As per tests conducted by WCCFTech, the performance gains varied from game to game, with Shadow of the Tomb Raider showing an 11.52% increase while AMD’s own partner title Assassins’ Creed Valhalla gaining just 3%.

AMD is presently working with Intel and NVIDIA to bring SAM support to their CPUs and GPUs respectively. It’ll be interesting to see if the same will be implemented on the older Ryzen 3000 CPUs as well. 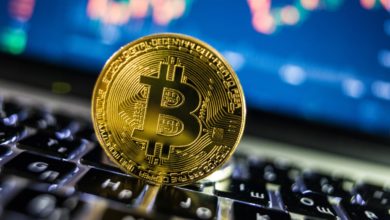 India Set to Ban Cryptomining, Trading, and Even Owning Bitcoin and Ether 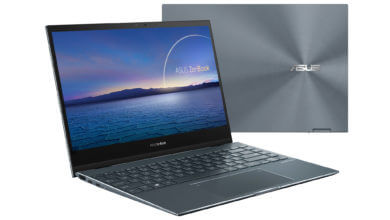 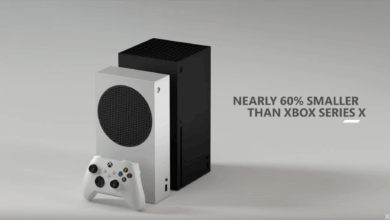