The first benchmark ever of an AMD Lucienne APU has leaked out and it’s from the Ashes Escalation benchmark. Although there’s no new info in specific, it does tell us that the Ryzen 5000 APUs are nearing the release window. Keep in mind that unlike Cezanne, these are basically a refresh of the existing Renoir APUs with improved clock speeds and better power consumption.

The APU in question is one of the higher-end parts, namely the Ryzen 7 5700U which features eight Zen 2 cores (thanks to abundant cores for the correction) and a further enhanced Vega GPU. Despite the fact that it’s a mere refresh, you can see that it’s 30%+ faster than the Ryzen 7 4800U. While we can’t say for sure where this extra performance is coming from, it could be a frequency bump, a TDP increase like Intel’ Tiger Lake-U or perhaps, both. 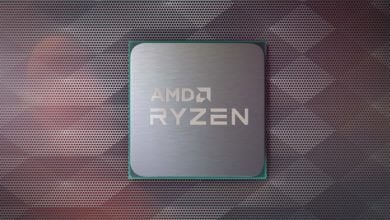