With the launch of the Ryzen 3000 lineup, Intel’s lead in gaming performance has shrunk to single figures. Multi-threaded applications like rendering, editing, and other professional workloads were already in AMD’s favor. This has left Intel in a rather precarious situation. However, if you’re looking to buy a 3rd Gen Ryzen chip, you probably won’t need the 12 core Ryzen 9 3900X, or even the Ryzen 7. From our testing, the Ryzen 5 3600X is the sweet spot for most consumers, especially gamers. Let’s put this claim to the test:

The Ryzen 9 3900X has superior lows throughout the benchmarks, but the deltas are too small to call it a definitive lead. In terms of the average frame rates, the three chips perform within 2-3% of each other…across all nine titles. This suggests that most games fail to utilize more than 6 cores and at this point, the core clocks are the primary bottleneck.

If you are looking to build a gaming PC, the Ryzen 5 3600X is clearly the best value-for-money option. If your workloads are more versatile, then going for a Ryzen 7 isn’t a bad idea either. Most modern applications scale well up to 8 cores, after that, you’ll see notable gains only in professional workloads such as rendering and video editing. We’ll be doing a similar test with Intel’s 9th Gen and the soon-to-release 10th Gen CPUs as well. Stay tuned! 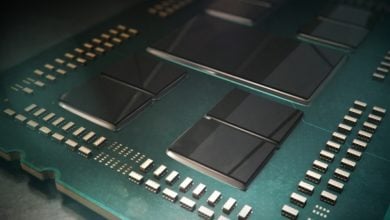 AMD Explains why there Won’t be a 48 Core Threadripper 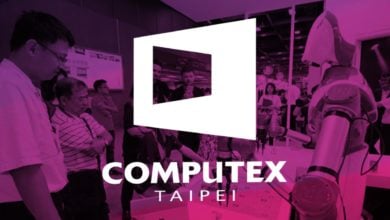