People often wonder if memory speed matters and if yes, then by how much? Is gaming performance affected by the RAM speed too? Furthermore, how fast does your memory need to be to offer the best performance with the Ryzen 3000 processors?

That’s what we’ll answer in this post, plus some tests on the impact of memory speed on gaming performance. The first thing you need to know is that the impact of memory is subtle but at the same time, it can have a serious effect on your overall experience: FPS drops, frame pacing issues and random dips in performance are some key indications of a memory bottleneck.

14-14-14-32 is usually the tightest timing config you can get with high-end DDR4 modules, but not all kits will manage that. We were only able to go down to CL15 on our kit. Regardless, the gains after CL16 are hardly noticeable.

Prices of NVIDIA Graphics Cards Expected to Soar in Q3 2020 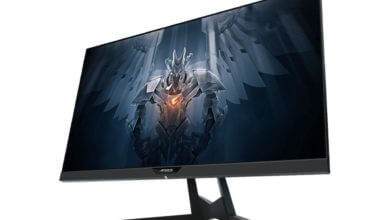 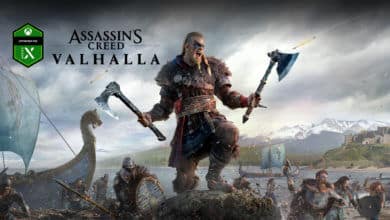