AMD recently launched its first midrange Navi 2x GPU in the form of the Radeon RX 6700 XT. With a price tag of $479, the GPU goes up against NVIDIA’s RTX 3070 and RTX 3060 Ti. While the former lacks the same grit in ray-tracing performance, it’s not a big deal (just yet). The additional VRAM on the 6700 XT is a major advantage, or at least that’s what AMD would have you believe. In this post, we compare the performance of the RX 6700 XT against the GeForce RTX 3070 across a dozen titles with a mini-segment dedicated to ray-tracing and overclocking performance:

Although the 6700 XT wins out in three titles, overall this isn’t a close contest. The RTX 3070 is hands down the faster offering, being 5-10% faster on average. The additional VRAM buffer on the Navi 2x GPU doesn’t make any impact on performance at 1080p whatsoever.

The results don’t really change much at 1440p. The RTX 3070 wins in eight out of ten games, with some titles like Ghost Recon: Wildlands seeing the deltas shrink while in the rest of the games, they mostly expand.

Shadow of the Tomb Raider favors the RTX 3070 by as much as 15%, but most titles have it pegged at close to 10% faster than the RX 6700 XT. Here’s a closer look at the frame times of the latest games tested to see if the larger VRAM buffer makes a positive impact:

Generally, the frame times of the two cards are roughly very similar, although the RTX 3070 sees a few more spikes here and there. The notable examples being Hitman 3 and The Division 2, but these are hardly felt. Therefore, at the time it’s hard to see how the additional VRAM on the 6700 XT is an advantage, although that may change in the future.

Continued on the next page…

Far Cry 6 Will Only Support Ray Tracing and AMD FSR on PC; Next-Gen Consoles to Get 4K 60 FPS 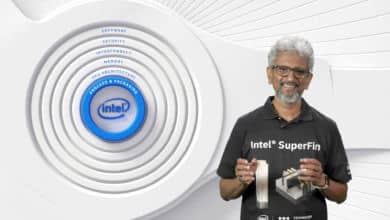