According to the French outlet, Cowcotland, AMD will be launching budget-oriented RDNA 2 graphics cards next month. Based on the Navi 22 die, the Radeon RX 6700 XT and 6700 will feature 2,560 and 2,048 stream processors, respectively. That means 40 CUs (or 20WGPs/DCUs) for the former and 32 CUs (or 11WGPs/DCUs) for the latter.

The RX 6700 XT series graphics cards are expected to come with 12GB of GDDR6 memory paired with a slimmer 192-bit bus and 96MB of L3 (Infinity Cache) to make up for the relatively lower effective bandwidth.

There’s no word on the pricing of the RX 6700 series, but considering that they’re going to succeed the RX 5700 series, we can expect roughly the same prices. The 6700 XT between $400 and $450 while the 6700 approximately a hundred bucks lower. The poor availability, of course, means that you won’t be able to buy either anytime soon.

NVIDIA to Halve Hash-Rate of the GeForce RTX 3060 to Deter Miners: CMP Cards for Mining 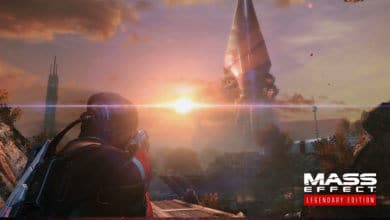 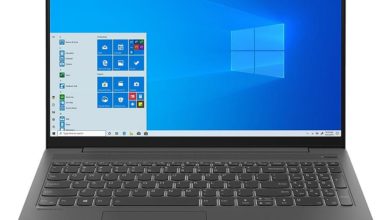