The budget graphics card market is remarkably competitive at the moment. You’ve got NVIDIA’s GTX 16 series cards, the RTX 2060 and the Radeon RX 5600 XT, all going fighting it out in the sub-$300 segments. There are also a ton of older Polaris based RX 570s and 580s selling for crazy prices if you’re on a tight budget. AMD’s latest GPU, the Navi 10 based Radeon RX 5600 XT had a messy launch, but it’s a solid GPU regardless. It goes head to head against NVIDIA’s RTX 2060 while costing almost $50 less on average. In this post, we put the two popular GPUs through their paces and see which one comes out on top.

On paper, the Radeon RX 5600 XT has a clear advantage in terms of shader count. The memory size, bus, and bandwidth are identical and so is the rated TDP. Although the 5600 XT supports PCIe 4.0, it’s not really an advantage considering most GPUs fail to saturate even the PCIe 3.0 bus.

At 1080p, the Radeon RX 5600 XT quite easily squishes the GeForce RTX 2060. Other than Assassins’ Creed, the Navi GPU marks a clear victory over the RTX card in all 9 titles. In some games like Ashes and Deus Ex, the deltas are as wide as 10 FPS. Considering that the RTX 2060 costs $50 more than the 5600 XT, that’s quite impressive. Let’s have a look at the frame rate graphs of the two cards to get an idea of which one delivers a more smooth gameplay:

Neither cards are capable of smooth sailing at 1440p ultra in newer titles. You’ll have to drop the settings to high or even medium in certain. The deltas have shrunk, but the results are largely the same. The AMD Radeon RX 5600 XT reigns supreme. In Shadow of the Tomb Raider, the RTX 2060 manages to take a slim lead of 2 FPS, but that’s about it.

Borderlands 3 really hates NVIDIA GPUs. The RX 5600 XT is nearly 10 FPS faster than the RTX 2060 in the first half of the benchmark. After that, both cards start stuttering like crazy and the game becomes unplayable at the highest preset.

The conclusion is a no brainer. The Radeon RX 5600 XT wins by a decent margin. On top of that, it’s cheaper too. Before you start, let me continue. EVGA’s RTX 2060 KO Edition is only available in the US and a few select regions. For the vast majority of gamers, the RTX 2060 still costs nearly $350. Furthermore, we’re not sure how long will the supplies last for the KO Edition and whether the $20 rebate will continue after that. 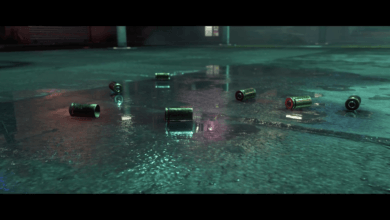 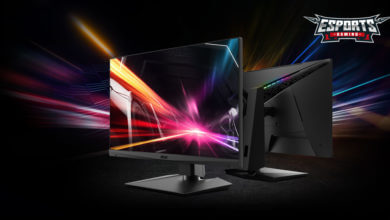 TN vs IPS vs VA: Which LCD Monitor Panel is Best for Gaming?