AMD will soon be implementing an updated form of its Precision Boost Overdrive technology, version 2.0 on the Ryzen 5000 processors via a BIOS update. The new features include adaptive undervolting, a voltage curve optimizer, and greater performance improvements.

We have already tested Precision Boost Overdrive and Auto-overclocking on the Ryzen 5000 processors, and most of the features are already in place. What’s missing is support for undervolting and a frequency-voltage curve optimizer.

A new AGESA update coming next month should add support for both these features on the 400 and 500 series boards for the Zen parts.

According to AMD, undervolting should allow for lower operating voltages with modest drops in the frequency, thereby further increasing the power efficiency of your chip.

As with overclocking, the undervolting ability will vary from chip to chip, depending on whether you hit the silicon lottery or not.

As with the Ryzen 3000 CPUs, the benefits of Precision Boost Overdrive 2 will be more apparent in multi-threaded applications while AutoOverclocking will have a more prominent impact on lightly threaded workloads that don’t exceed the power limit. 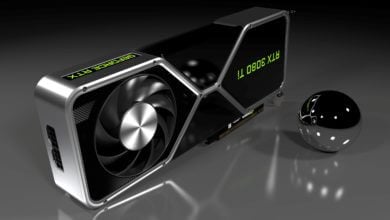