After multiple rounds of speculations, AMD finally launched the A520 based motherboards, the last member of the 500 series chipsets for budget and entry-level setups. With MSRPs under the $100 mark, these boards will give gamers the option to upgrade to Zen 3 based processors without having to shell out massive amounts of money on the mobo.

The A520 chipset is the only 500 series part that lacks PCIe 4 and overclocking support. While it is a notable upgrade over A320 with multiple Super-Speed USB 3 ports and extended PCIe 3 support, it still leaves much to be desired.

ASUS’ slides also confirm that all three 500 series chipsets will support the Zen 3 family, both Vermeer and Cezanne. As such, users buying one for a present Matisse or Renoir chip won’t have to worry about future-proofing. 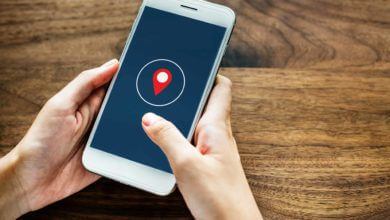 What Are Geo-Location and Player Location Checks?