Intel’s CES keynote was mostly just hogwash. All we saw was an unspecified Xe mobile GPU running Destiny 2 at 1080p at an unmentioned preset. There were also no frame rate counters but most reporters claim it was running at around 30 FPS. Not very promising, is it? The other core announcement was regarding the 11th Gen Tiger Lake-U lineup. Intel explained (or tried to explain) how Tiger Lake will leverage AI to deliver never-before-seen levels of mobile performance along with the new Thunderbolt 4 (which like Intel’s previous few lineups seems to be Thunderbolt 3 in a new wrapper).

Regardless, Tiger Lake will be a step up from Ice Lake. Featuring the enhanced 10++node and the Willow Cove core, it will be the first CPU to leverage the Xe graphics architecture in the form of the Gen 12 LP GPU. You can expect playable performance in modern games in an ultrabook factor for the first time. Intel didn’t say anything notable about CPU performance but we’ve gotten a hold of some leaks that help demonstrate where Sunny Cove stands in comparison to the aged Skylake core:

In the above benchmark, you can see where Intel’s 11th Gen Tiger Lake CPUs have improved specifically. AES encryption is one space where we see a monumental increase. A gain of almost 2x. The integer and FP scores aren’t that different. The reason the 9700K gets a higher score there is that this is an overclocked chip running at 5.30GHz.

As for the Tiger Lake part, this is most likely an i7 with a base clock of 3.90GHz and a possible 4.5GHz boost. Quite impressive for a 15W laptop part. Suffice to say, it seems like Intel will at least stay relatively competitive in the laptop and mobility space for the time being. 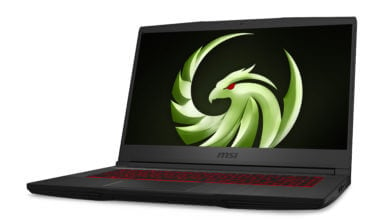 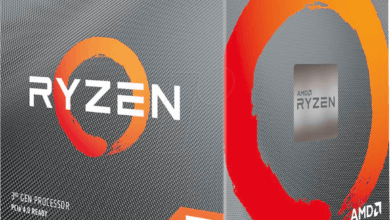